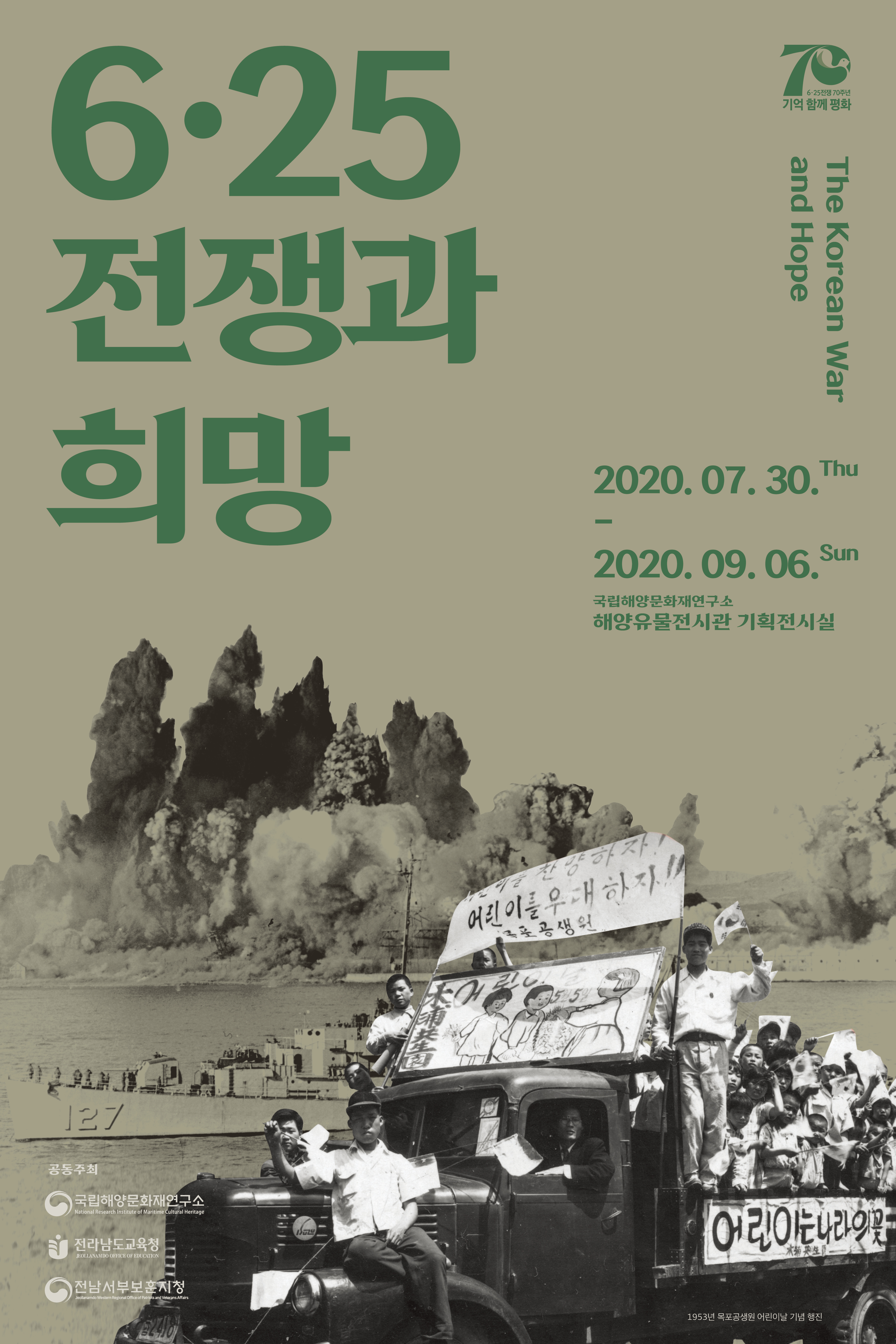 Go to the Press

This year marks the seventieth anniversary of the outbreak of the Korean War. The National Research Institute of Maritime Cultural Heritage, following last year’s special exhibition commemorating the centennial anniversary of the March First Movement, aims to once again highlight the modern history of the Jeolla-do Province that managed to preserve hope amidst all the trials and tribulations, this time through the Korean War. The Institute, together with the Jeollanam-do Office of Education and the Western Regional Office of the Ministry of Patriots and Veterans Affairs, opens the special exhibition Korean War and Hope. The exhibition brings together momentous photographs captured in Gwangju Metropolitan City and Jeollanam-do Province from the period between the liberation of Korea from Japanese colonial rule in 1945 through the Korean War and the signing of the armistice agreement in 1953. The people in The Jeollanam-do Province, which was the rear area of the war, witnessed many sacrifices resulting from the conflict between the left and right wings and civilian massacres during the period occupied by the Korean People’s Army. Nevertheless, even amidst such excruciations, there continued to be efforts for peace, hope, and healing. The photographs show the refugees will to live and struggles to restore peace in their daily lives, as seen from the efforts to keep children in education even during the war and to care for war orphans in welfare facilities. Seventy years have passed since the outbreak of the war. It is hoped that this special exhibition will offer an opportunity to remember the numerous sacrifices that have helped maintain peace in Korea. 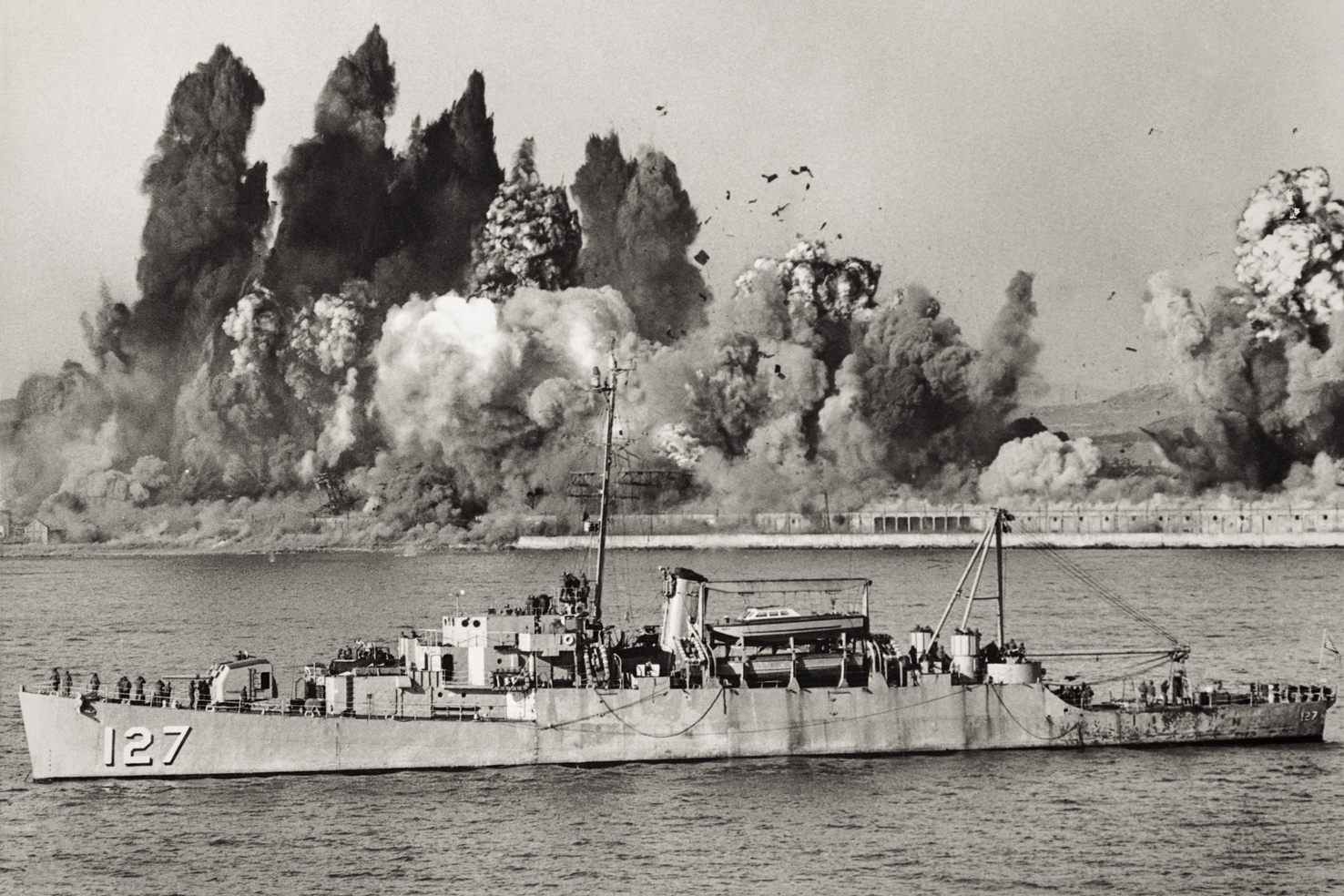 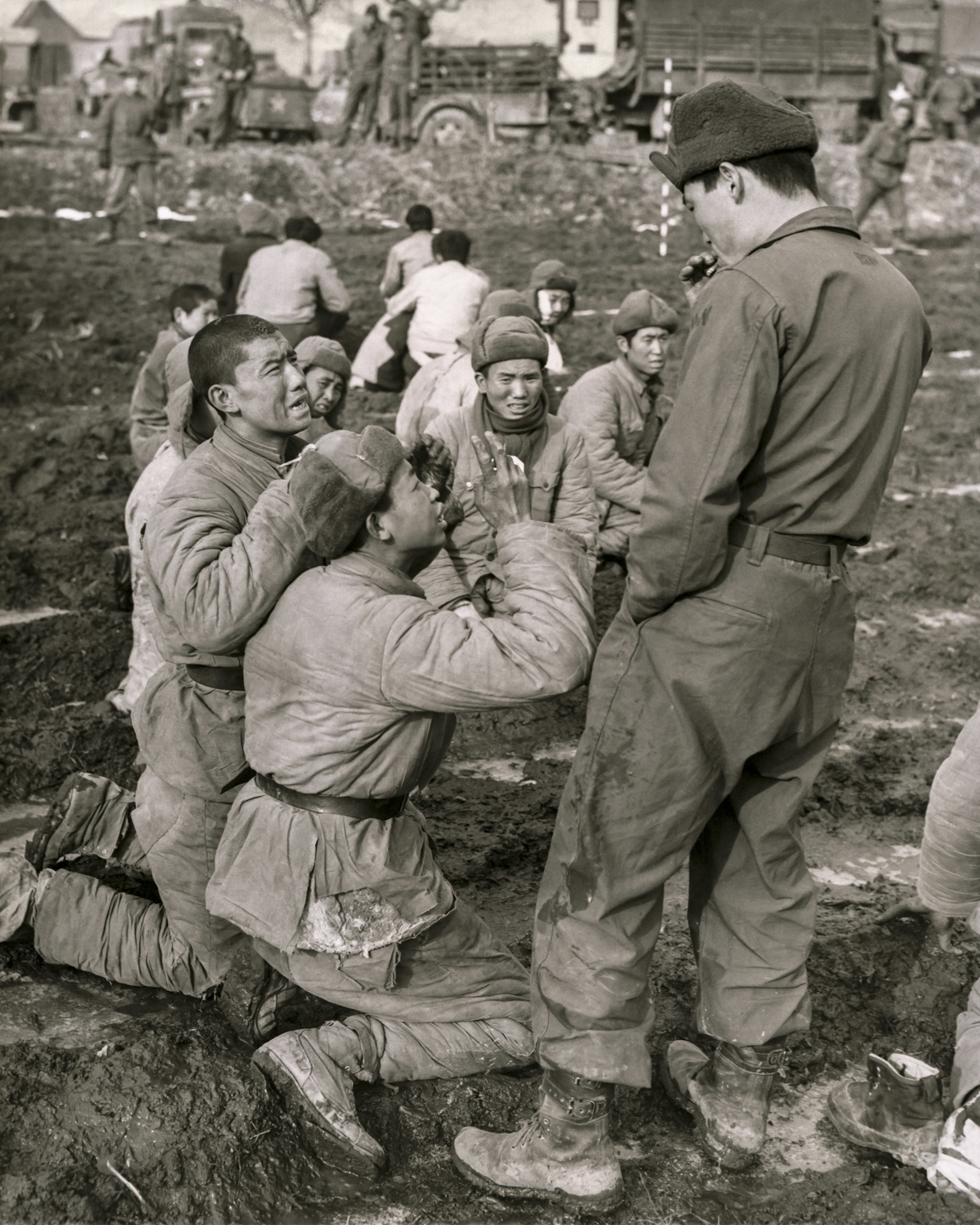 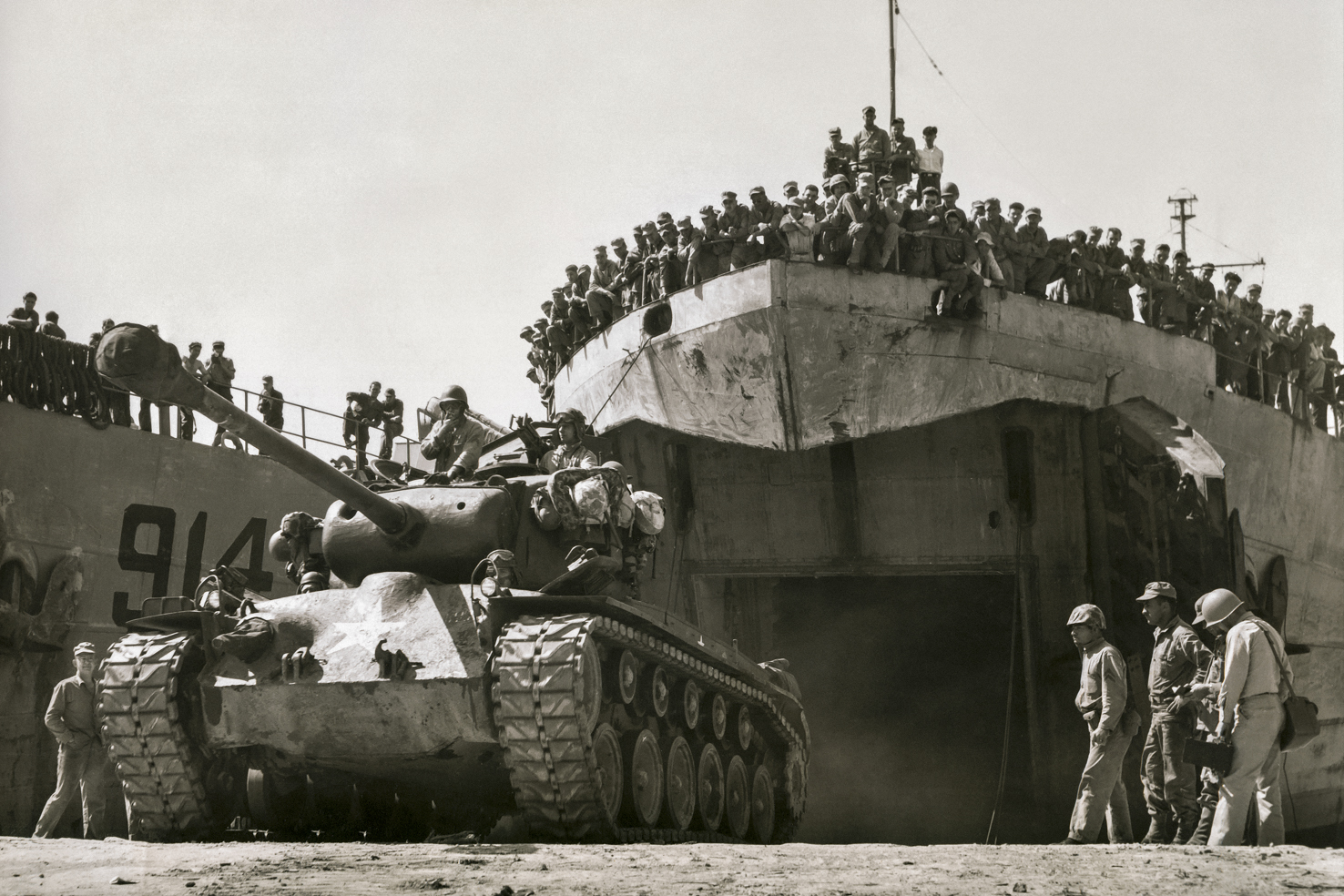 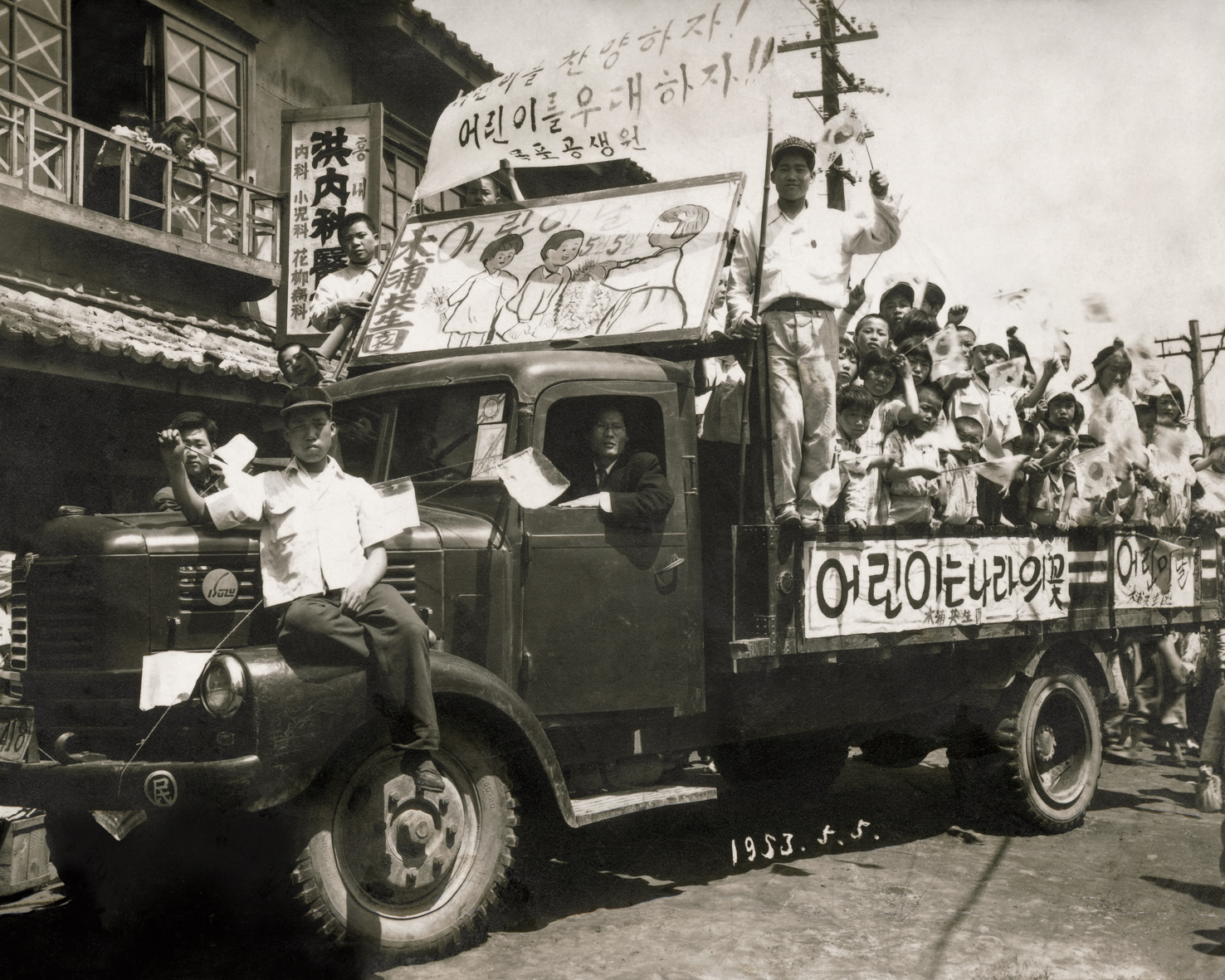 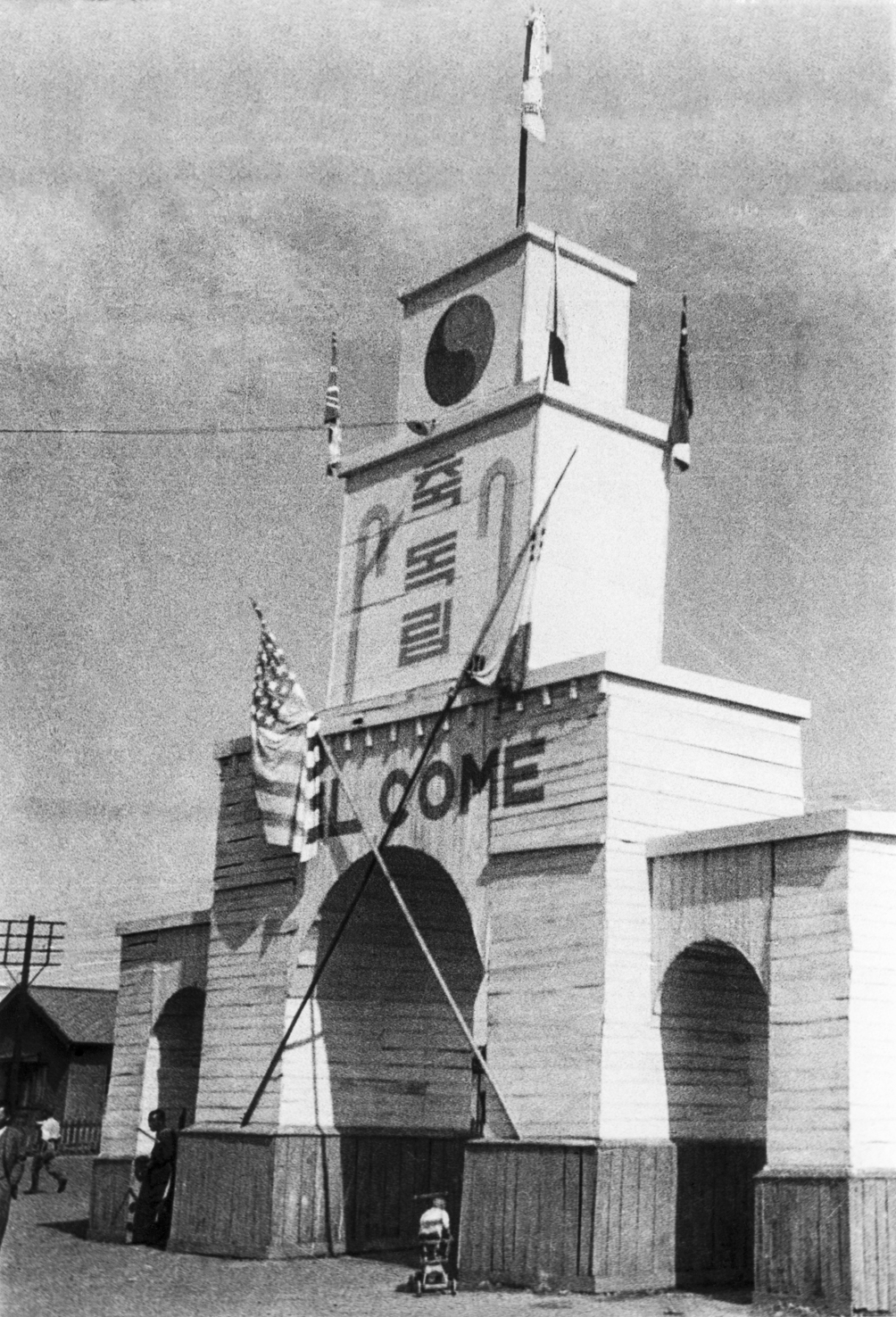 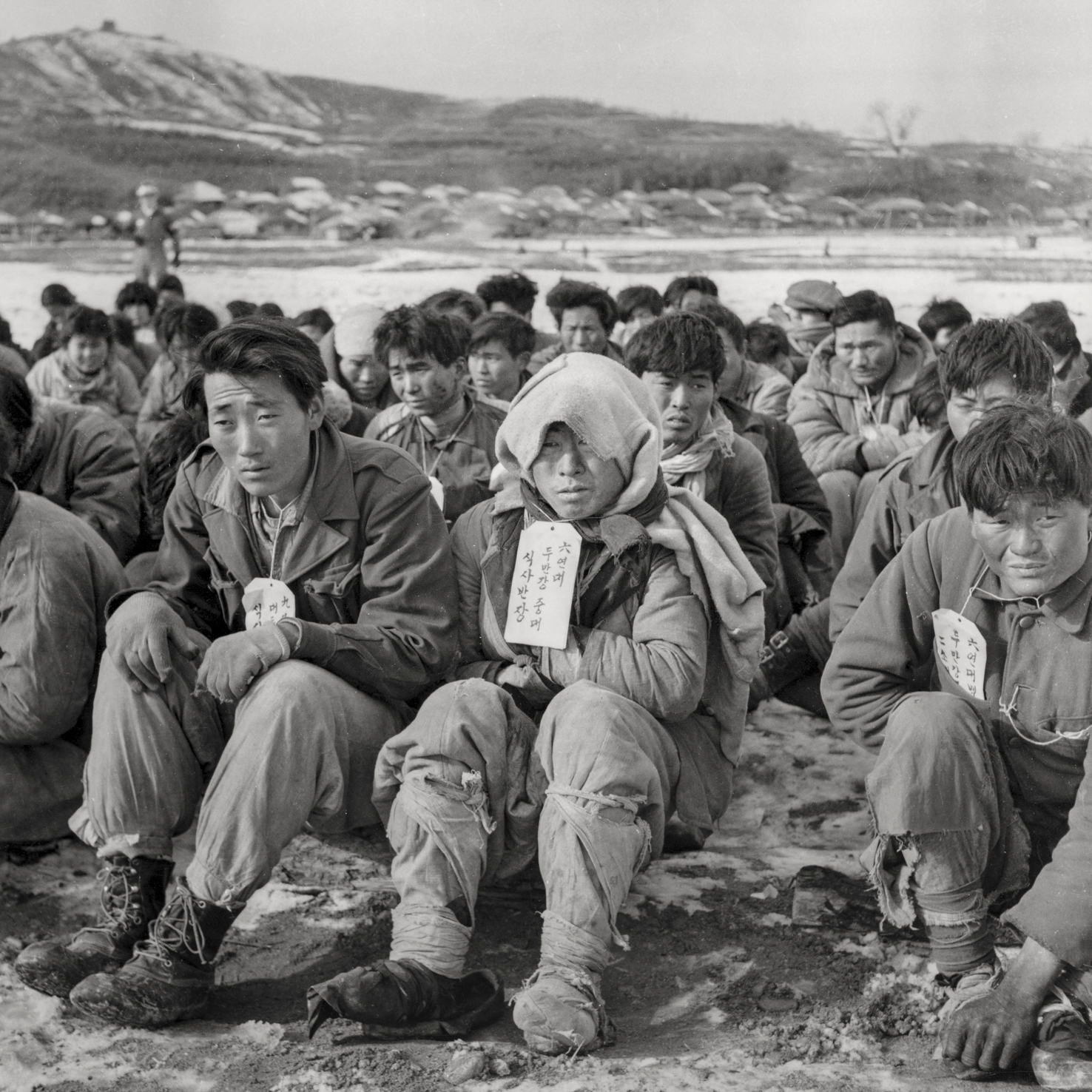